The debate degenerated into an exchange of insults.

An aborigine, as the name suggess, refers to one of the original or earliest known inhabitants of a country or region.
下一題 - 對我很重要 f我要發問 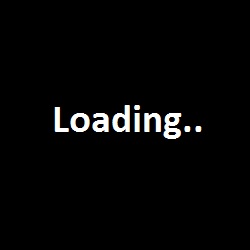